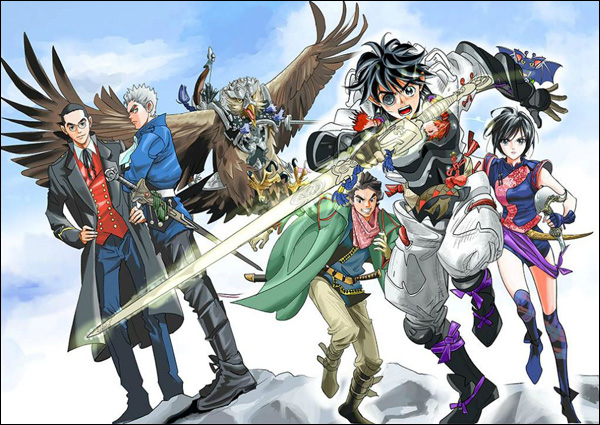 Welcome to the Ten Prism Wiki, a Wiki dedicated to everything about the manga Ten Prism (a.k.a. as The Tenth Prism) that anyone can edit. Please help us by creating or editing any of our articles!

We currently have 212 edits to 10 articles and 65 images on this wiki.
Introduction
The story revolves around Tsunashi, the child of royalty who was left behind in the lost kingdom of Karan. He is expected by those around him to awaken his great powers that sleep within him in order to revive the kingdom — but rather than fighting, Tsunan enjoys playing in the world of books. However, he must become serious soon, as a new army is threatening to invade Karan.
Affiliates 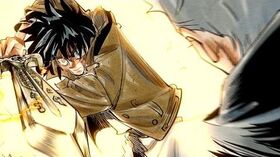